Eddy Cheaib, German Actor with Lebanese roots, born 26th March of 1979 in Saida, Lebanon. In 1999, Eddy was discovered as an acting talent at a casting for the German TV Series „Unter Uns“ and since then he played various roles for the German TV. Shortly after, he completed his acting training he played as a professional actor in several television and feature film productions.

Since 2015 to present, Eddy serves in the Film industry as a producer and director. Beside some commercial and short films, he is producing and directing the well known sketch comedy serie “JokeRS Comedy” since 2017. 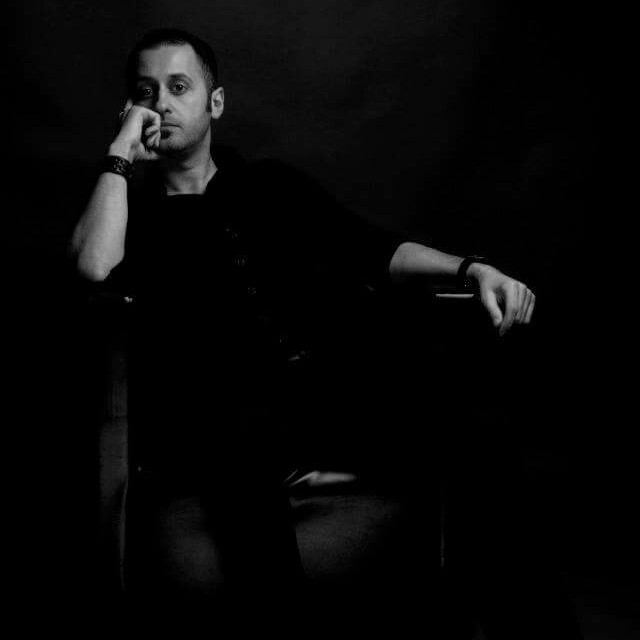 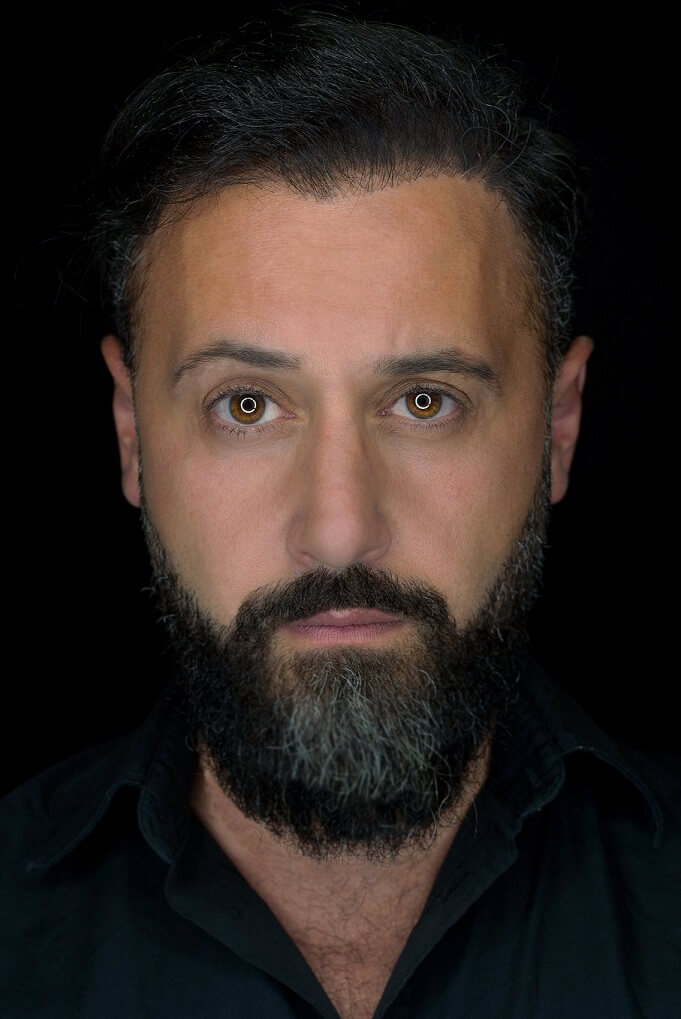 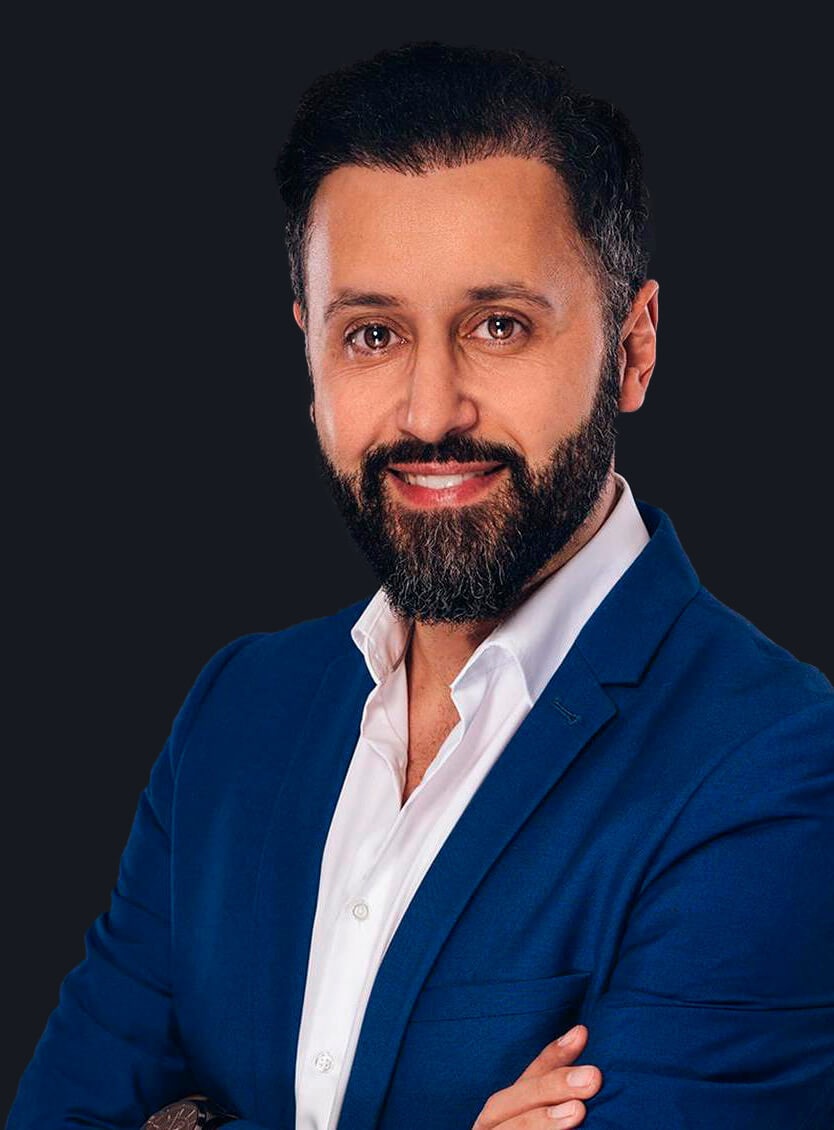 Cookie Note: In order to be able to use & view all functions & content (for example videos via YouTube/Vimeo, etc.), we recommend to accept and activate cookies. As soon as you click on "Accept & Activate", all functions will also be activated, while third-party providers such as YouTube may collect data. Further information can be found at: Datenschutz